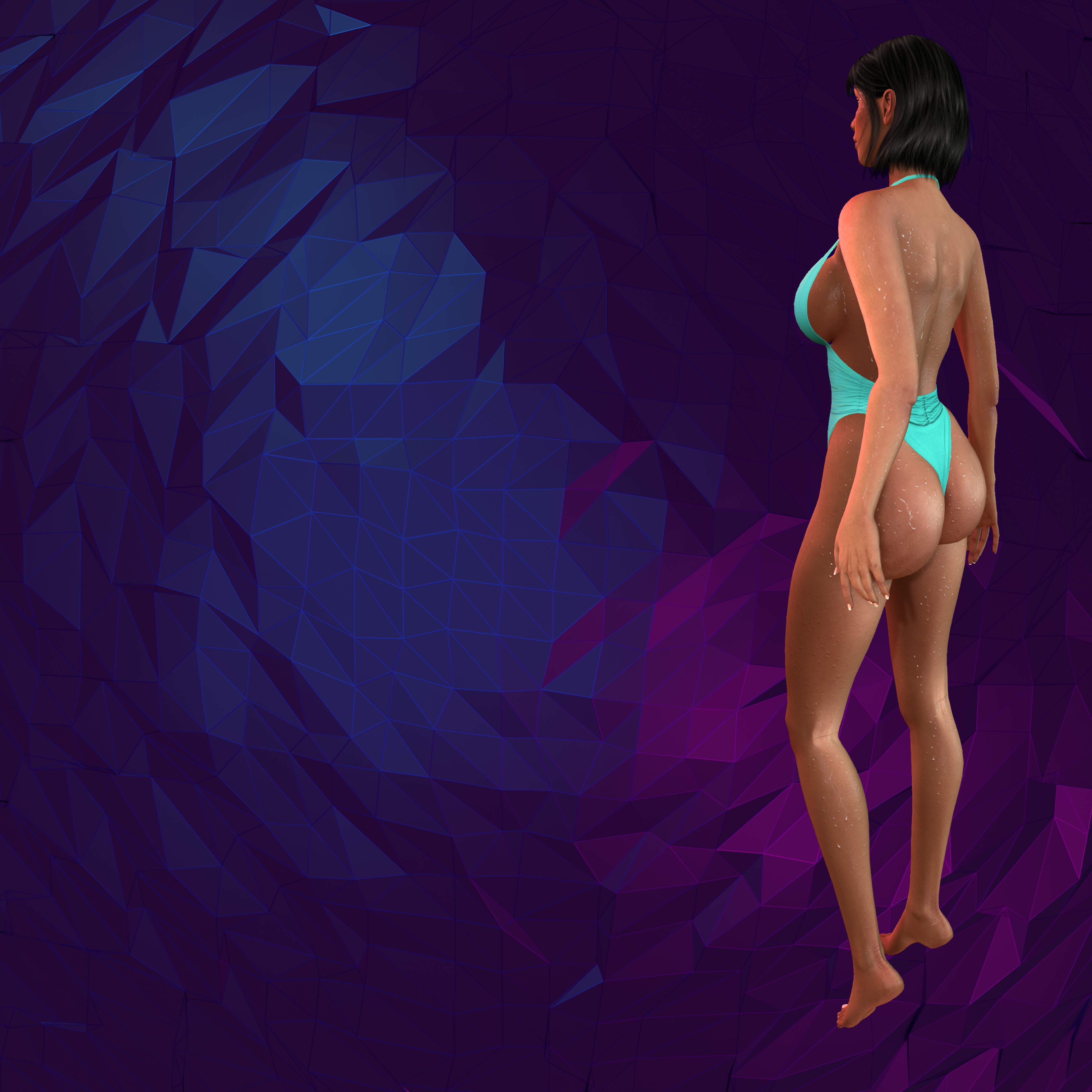 Cinnamon and Chai come with a complete set of skins for all your wearing and matching needs. These skins were handpainted and hand crafted by Siddean for the highest level of fidelity and detail especially for Cinnamon’s custom UV, and converted to Chai.

These skins include full body skins for wearing with Cinnamon and Chai and Slink and other compatible heads (default SL UV template heads) as well as blending layers for Chai’s feet, the SL default neck, and the Lelutka EvoX neck. You can wear your Cinnamon or Chai body with the correct layer and any SL skin underneath, easily matching with a little layer tinting! The choice is yours!

If you are wearing the Chai body, you can either wear one of the Chai full skins, or you can wear the skin you like, with a Chai foot/ankle blender layer – slightly lighter than your own skin, and tint it to match. Otherwise the skin will be wrong on your feet.

Cinnamon and Chai Caucasian skins are created with Euro features in mind, tinted to suit a wide range of skin tone characteristics from the very pale English Rose to the darkest Mediterranean beach tan.

Cinnamon and Chai Black skins come in 8 shades, with features carefully created especially for darker skinned girls, including lips, eyelids, nose, palms of hands and soles of feet. The black skins have the widest range of tones, from the very fair of Zoe Kravitz, to the very dark of Alek Wek. The shape shown is included.

Cinnamon and Chai Asian skins are carefully crafted to suit asian features, with an included flatter brow layer and monolids. The Asian skins come in 5 lovely shades. The shape shown is included.